I’m proud to announce the official launch of the Tx-21 Veterans Advisory Council. The men and women who make up this group are patriots with the track record of service and sacrifice to prove it. They have dedicated their lives to serving the United States and are continuing that service representing all veterans in Tx-21 on this council.

The council will meet multiple times a year. These meetings will allow me the opportunity to provide veterans in Tx-21 updates on issues being discussed in Congress. Furthermore, members of the council will help keep me informed about issues and important current events relating to military and veterans in the district and around the world.

Other than productive discussions, the goal of this group is to act as community liaisons to help spread the word about various veteran initiatives that I and my fellow members of Congress are working on to the great and patriotic folks of Tx-21.

Thank you to all who attended my campaign kick-off reception last night, and a special thank you to the McCombs family for hosting us and to Mr. McCombs for all of the advice and support you have given to my campaign.

I’d also like to thank  Freida Graham Wright and our fellow Hill Country neighbors, Heather Clement Tessmer and Kevin Tessmer, for capturing all of these great photos of the event. 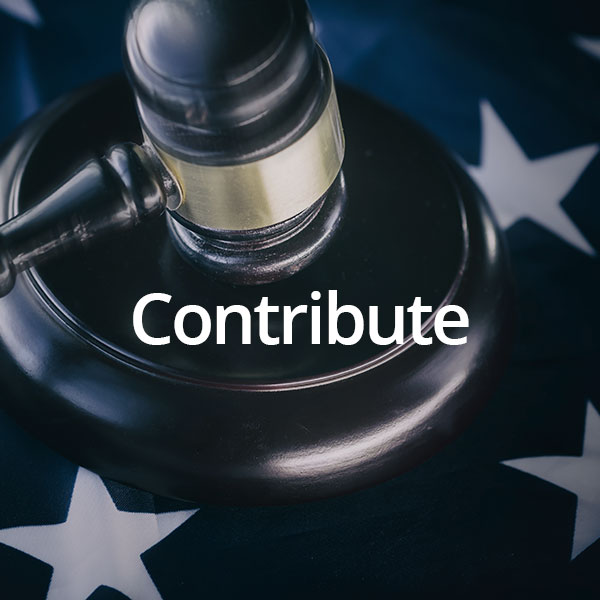 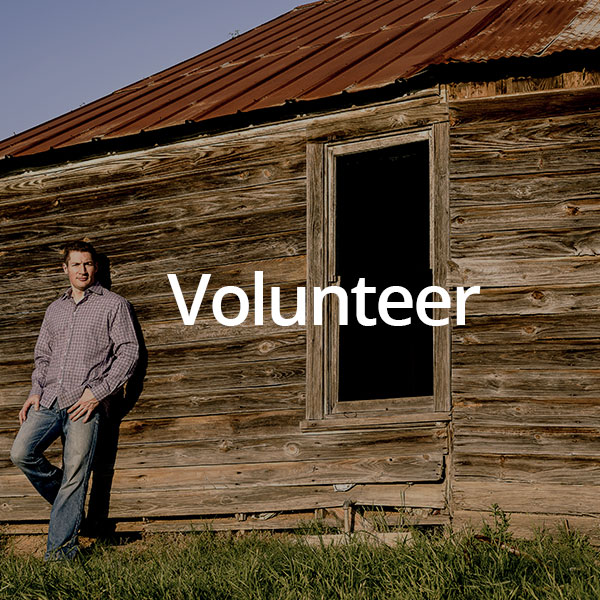